The Teams Are Full 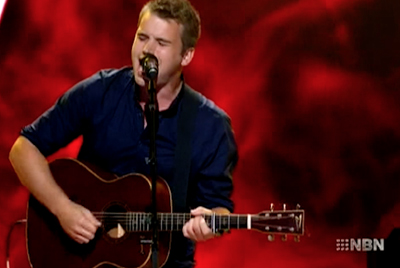 So the Blind Auditions are over and all the teams are full! What an awesome experience. It feels really good to be part of The Voice this year. The talent within Team Madden is immense, so I imagine it is going to take all I have to get through the Battle Round. There’s nobody I could say i’d want to battle but if I had to choose someone not to battle it’d probably be Jason Howell. That rendition of Sexy and I Know It was awesome, I genuinely enjoyed watching it and it was one of the highlights of the blinds in my opinion.

Aside from The Voice. I’ve been a bit sick lately, so haven’t been into the mall to busk and probably won’t until at least the weekend. However, I have taken this time to write a couple of new songs so it’s not all bad news.